As I write this, I’m watching my child on the baby monitor as she decides that the most optimal way to fall asleep is to squish down on all fours into a ball and jam her head into the corner of her crib repeatedly. I can only assume that she has strategically placed her stuffies on, and around, her head to absorb some of the impact. In that case, she may in fact be the most intelligent child in the world. She also has an uncanny ability to let fly with Giant Rumbler Farts and then laugh at them. Either way, an accomplishment from one standpoint or the other. 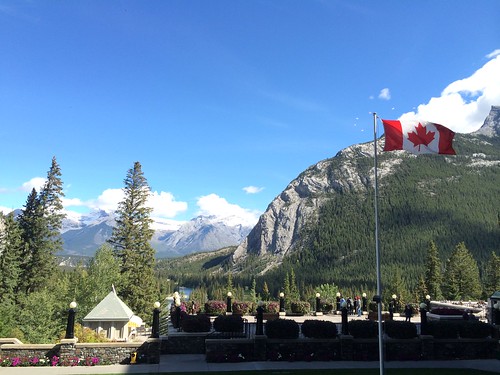 I’ve made no comments on the election. I would gladly do this, and have in the past. However, this go around the vitriol level seemed to have escalated into areas that I didn’t really want to bother with. Allow me an ego trip for a moment. Lots of people think they have an informed and intelligent opinion about politics. Most of these people are wrong. Most people have never worked in the House of Commons, have never worked for a political party, have never worked at all three levels of government, have never focused much of their schooling on political communication, have never sought a graduate degree in public policy, and as a result have little ability to engage in the type of discussion about politics and policy that I feel is actually beneficial or rewarding. I won’t begrudge someone for the political opinion, but I do expect someone to be able to intelligently elaborate on why they feel one party’s policies are good, and why another’s is bad. The problem here is that most people are incapable of doing this. Then they get pissed off and reactive when you try to point out flaws in their line of thinking, or that they might actually benefit from a policy from a party they never considered. Being smarter than most people can be a bit of a burden. See? Just a small ego trip. 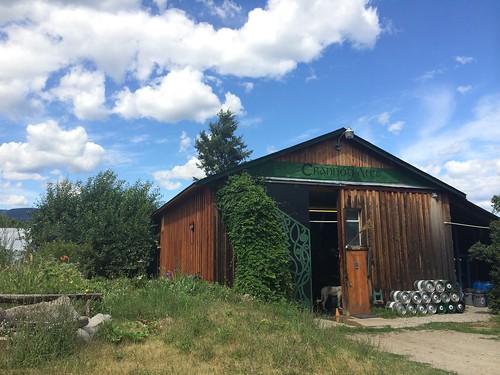 I know at least one person just rolled their eyes, but think of it like this. How much open and frank discussion did you have with people on Facebook, or any other social media site, that didn’t at least once devolve, or include, some denegrating meme, insults or threats of DisFriendMerment? That is not constructive dialogue. It’s voicing of opinions, however crass it may be, but this time around I didn’t think putting up with “Fuckin Muzzie Lover’ type of comments was worth the trouble. 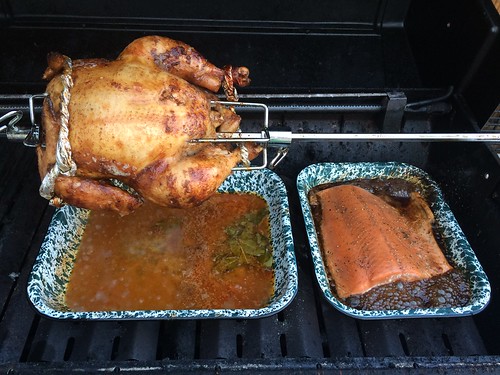 The political conversation skills that most people have do not equate to how delicious this rotisserie chicken and soy maple glazed salmon were. And they were damn good.

This is an actual text I received from my wife. It is, in actuality, a defining moment of Canadiana. This should be the focus of one of those Heritage Moments tv spots. Historical moose racing. Regardless of your political sway, this statement resonated with you, my fellow Canadian.

Why is spelt ironic? Because when someone tries to mock someone else for misspelling something, this probably isn’t the word you want to use to make your point. Unless you’re talking about wheat. Then giv’r.